Having a regular period is sure a sign of good functioning of the reproductive system. This fact can still be dreaded by some, the reason being the pain associated with the periods.
Dysmenorrhoea is basically pain and discomfort related to the periods. It can range from mild to extremely severe. Symptoms of dysmenorrhoea include:

Dysmenorrhoea can be primary or secondary.
Primary dysmenorrhoea: This type of dysmenorrhoea generally initiates when a girl starts getting her periods. It may start with her first few cycles. This type of dysmenorrhoea can reduce as she gets older and generally stops after a child is born. The inner linings of the uterus secrete hormone known as prostaglandin. This prostaglandin causes the walls of the uterus to contract during menstruation. Severe contractions cause compression of the blood vessels supplying the muscles of the uterine wall. This may cut off the oxygen supply of the muscles for a while resulting in severe pain.
Secondary dysmenorrhoea: This type of dysmenorrhoea is caused due to some other disorder of the reproductive system. These causes include:
a. Endometriosis: This occurs when bits of tissue which line the inner wall of the uterus grow elsewhere such as the ovaries or fallopian tubes and sometimes places other than the pelvic organs.
b. Fibroids: These are benign tumours of uterine smooth muscles.
c. Adenomyosis: This is a condition when internal lining of the uterus grows into muscular wall of the uterus.
d. Pelvic inflammatory disease: Infection caused in the uterus spreads to other reproductive organs.
e. Cervical stenosis: Narrowing of the mouth or opening of the uterus.
Symptoms of secondary dysmenorrhoea can be initiated earlier and last longer as compared to primary dysmenorrhoea. They can also be more intense as compared to primary dysmenorrhoea.
Diagnosis:
Diagnosis is made based on basis of:
a. Symptoms – The severity and duration of symptoms can indicate the type of dysmenorrhoea.
b. Pelvic examination – Internal examination of vagina and cervix with the help of an instrument known as speculum is done. A pelvic examination also helps a physician to palpate the uterus and pelvic organs.
c. Ultrasonography: This helps to evaluate possibility of fibroids, pelvic inflammatory disease, adenomyosis.
d. Laparoscopy: Examination via a fibre optic instrument may be done if necessary. Conditions like endometriosis can be evaluated with the help of laparoscopy.

Help, A possibility for Dysmenorrhoea? 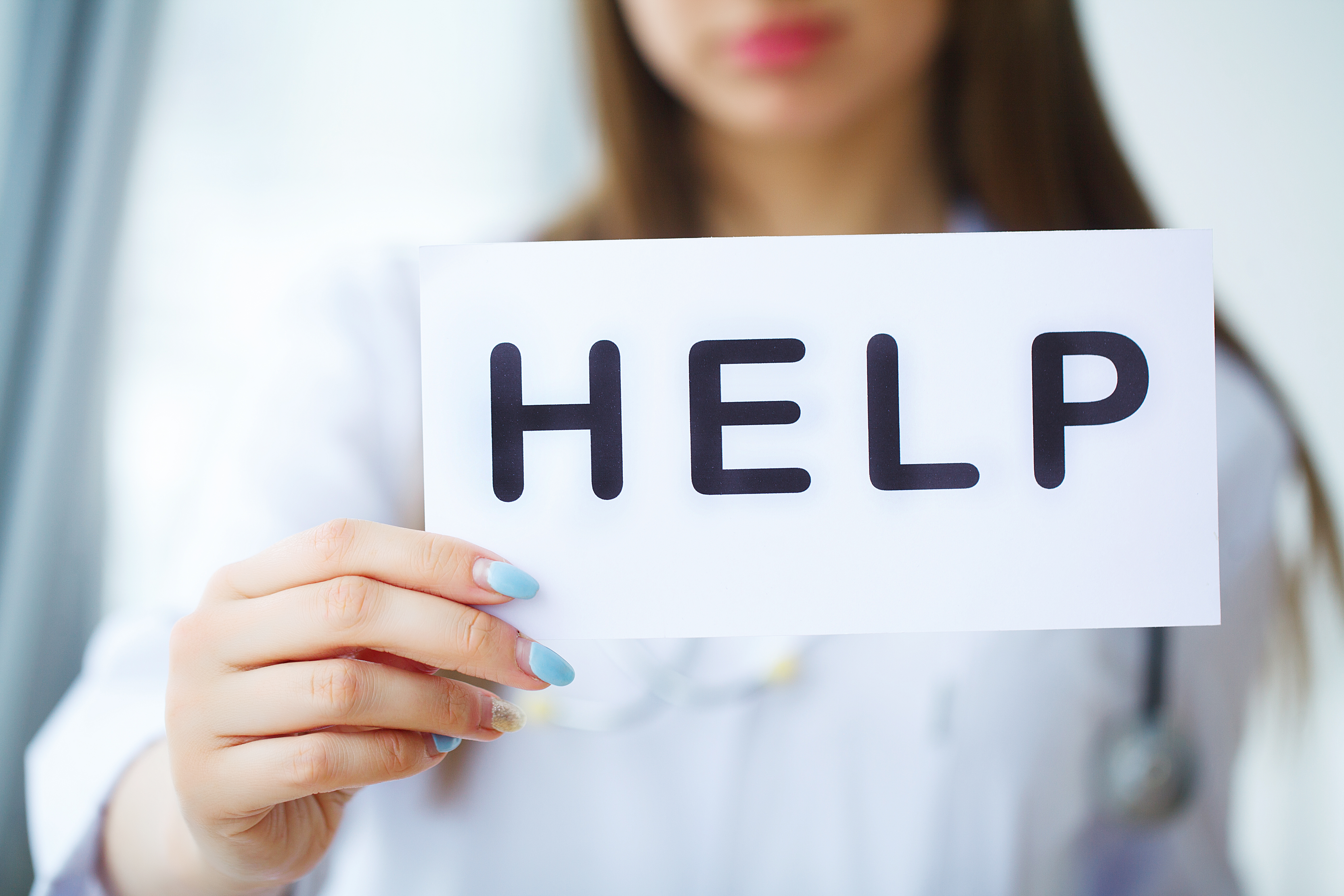 HELP, A POSSIBILITY FOR DYSMENORRHOEA?
Of course, yes!

As for primary dysmenorrhoea, physiological concepts from the view of Ayurved strongly indicate that fine functioning of the digestive metabolism is also closely associated with dysmenorrhoea. You may not be aware that though you do not have any direct symptoms related to digestive dysfunction, there may still be a need for correction at minute level. For a quick exemplar, most of you might have noticed that the pain of dysmenorrhoea does get more intense if you are constipated or have gas during or just before menses. Yes, it matters and so do more minute happenings in your digestive system.

Changes in your lifestyle give a big helping hand too. We do suggest particular changes as per the need of every individual patient. Making changes in your dietary choices, timings and quantity of meals, sleep pattern, exercise, Pranayam  and meditation prove to be of great help. Internal medicines are prescribed according to your personalised treatment plan. We also suggest some of our specialised treatment procedures as a part of our treatment protocol.

Other techniques like abhyanga, shirodhara and yoni pichu are also advised as per need.

Accordingly, the treatment for secondary dysmenorrhoea varies in view of the underlying cause.
Dysmenorrhoea is an issue which holds the capacity to disturb your daily routine regularly during a month. We would say, you are more capable to take action against the same and remain free to live your life your way.